Home > Copywriting, Editing & Proofreading > Do I need an editor or a proofreader?

Do I need an editor or a proofreader?

Posted by Wendy Wood on 19th May , 2020 in Copywriting, Editing & Proofreading
Share this

The words editor and proofreader are often used interchangeably and most people assume they mean the same thing. But they don’t. Editors and proofreaders have different jobs and do different things designed for different stages of the revision process. So, which one do you need to hire? The answer might be both!

Let’s take a look at what each job does.

What does an editor do?

The jobs of editors and proofreaders overlap, but if you hire both, an editor will have first crack at your document. An editor is the person who looks for the big-ticket items, and a proofreader comes along afterwards and does the fine-tuning.

This was most evident to me when I worked in the newspaper industry. On the left side of the newsroom were a dozen or so desks for the reporters. The reporters were the people “out on the street, making it happen,” as my former photo editor would say. In the centre of the room was where the editors sat, at a large square of four desks pushed together. On the right side of the room sat the six proofreaders. I always viewed the editors as the gatekeepers between the reporters and proofreaders, because the editors decided which side of the room an article was on. Once a reporter was finished “making it happen,” they would send their article to the editors.

So, what will an editor do for your document? An editor will work on the content, structure, quality, clarity, and style. An editor will address plot holes and gaps, or any problems with characters. They’ll do the heavy cutting, reshaping, and rearranging of text (often called developmental editing).

An editor will reorganise your content and insert transition words to help guide your reader. They will rewrite sentences, and sometimes even entire paragraphs, to remove wordiness or to clarify anything that could be misunderstood. Editors make sure the language used in your document is as effective as it can be. 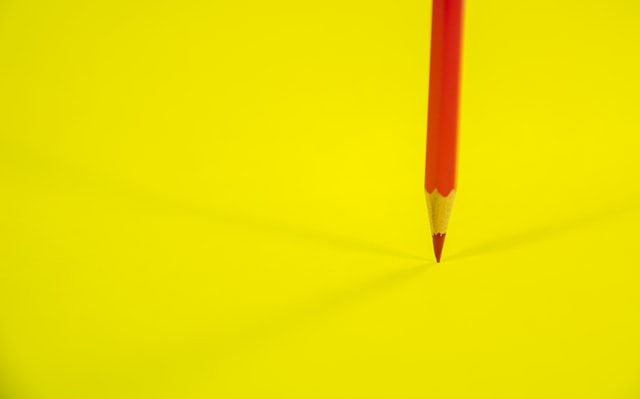 An editor will check the facts, making sure dates, web addresses, and names are correct, to name a few. Potential legal issues and anything that may cause confusion will be brought to your attention by an editor. They are the person who will ask for clarification on anything they feel your reader will struggle to understand.

If your document is meant for an online audience, provide an editor with a list of keywords and they’ll make sure they’re included, and included in the right place.

What does a proofreader do?

In the publishing world, there’s an unwritten rule that a document that has been through the editing process will still need to be proofread. Proofreading is the process of examining the final draft, after editing, to make sure all the i’s are dotted and the t’s are crossed.

A proofreader will go through your text with a fine-tooth comb to make sure it’s free of spelling mistakes, grammar errors, missing punctuation and anything else that could ruin a reader’s enjoyment. They perform simple rewrites to correct sentence structure.

A proofreader follows very specific rules of punctuation, grammar and style guides to find and correct all errors. If you’re writing for an international audience, a proofreader will ensure your document does not contain any colloquialisms and slang that could be misunderstood, or sometimes even considered inappropriate, in some regions.

Take, for example, “dropping the kids off at the pool”. In the US, this is taken literally: leaving your children at the community pool to have a swim. But in Australia, readers may recognize its colloquial meaning of… errr… using the toilet. You read that right.

A proofreader will ensure consistent style of words and phrases in your document. For example, if you write a business name as Polly’s Funeral Home at the beginning of your novel and then later refer to it as the Polly Family Funeral Home, a proofreader will question which version you prefer.

READ MORE: 7 ways hiring a proofreader can save your business

Proofreaders will make simple rewrites to sentences to insert a subject for any dangling modifiers and to move any misplaced modifiers.

Proofreaders and editors work together to perform different vital changes to distinct parts of your writing. While both make the text clearer and more understandable, editors rewrite sentences and paragraphs for flow. Editors improve the quality of your content. Proofreaders focus on removing grammatical errors to perfect already good writing.

So, which do you need to hire? If you’re not an expert or confident writer, the answer is both.

If you want to work with professional editors and proofreaders, get in touch with one of the Typeset team. We’re in the US, Australia, and the UK – and we’re happy to help. 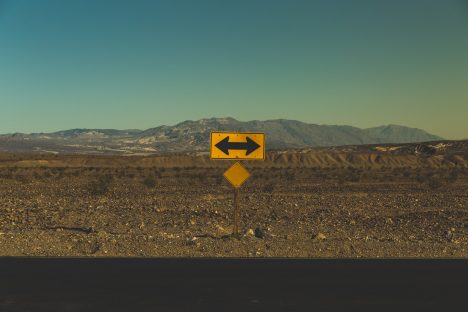