Do you need a freelance journalist to write an article you know your audience will love?
Let's get started

Typeset has a network of fully trained and qualified freelance journalists around the world who are available to cover general news and events, business, the arts, and more.

Whether you need a reporter on the ground to cover an important event, someone to write a long-form magazine-style feature, or even just someone who can be trusted to go along to the press junket for a movie and produce reliable, interesting copy, we can help.

Get in touch for an obligation-free chat about your freelance journalism needs.

Freelance journalist based in London, UK

Typeset co-founder Dan Hatch is a journalist with 20 years’ experience who has covered everything from royal weddings to global tragedies. He has interviewed CEOs and celebrities. He is based in London and available to report for print or radio from the UK and Europe.

Here is some of Dan’s work: 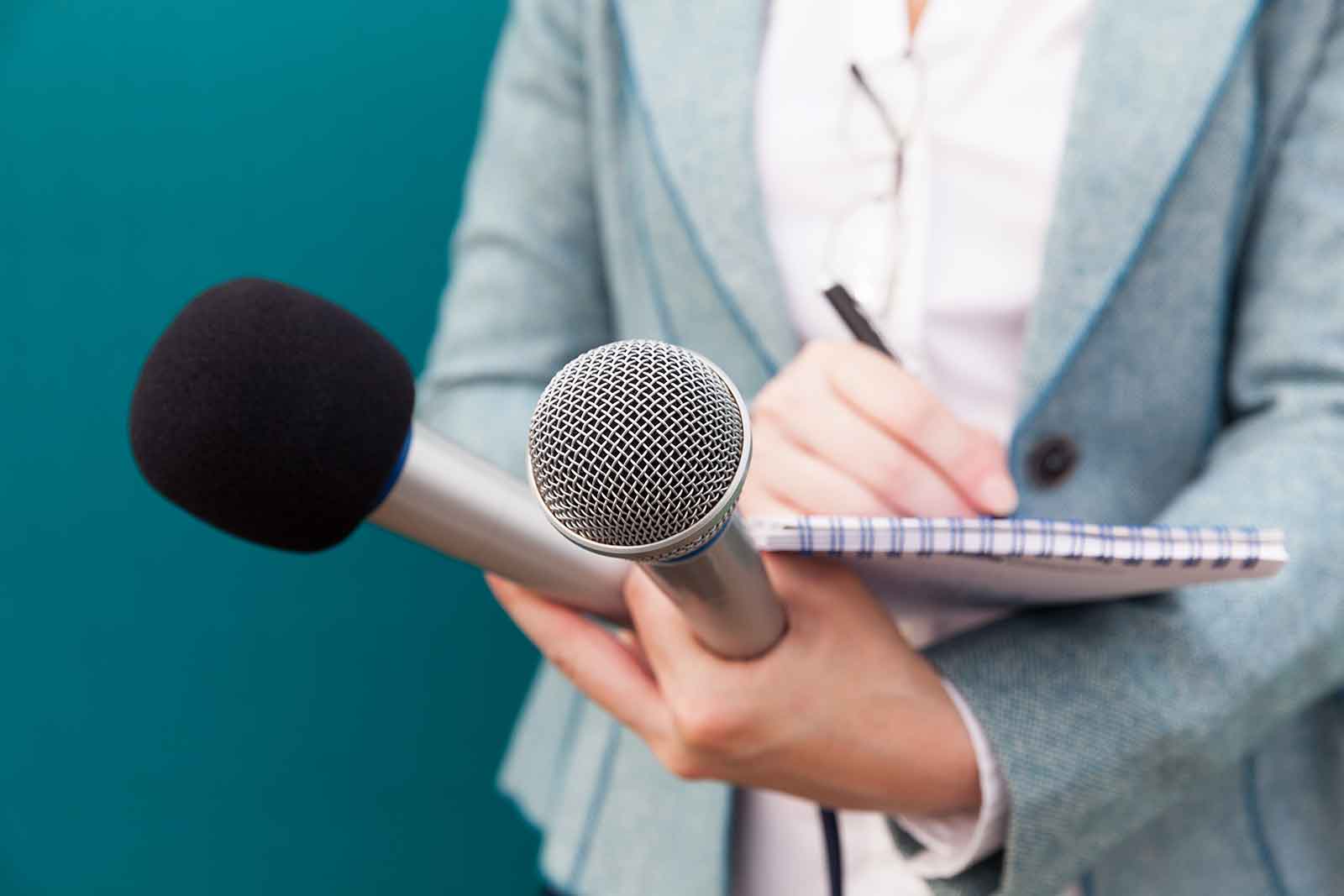 Our journalists commit to the code of ethics, including honesty, fairness, independence, and respect for the rights of others.

Do you need to hire a freelance journalist?
Let us know what you need.