Posted by Dan Hatch on 24th September , 2019 in The Write Fit
Share this

Welcome to the third edition of The Write Fit, a fortnightly newsletter from Typeset.

A rolling stone gathers no moss (and nor should your content)

During my long career as a journalist I had many conversations with people that went along these lines:

Caller: I’ve got a really great idea for an article about the moon landing, are you interested?

Caller: But people are really interested in the moon landing, and this year it’s the fiftieth anniversary.

You see the problem, of course. Two months earlier, I would have been wild for a story about the moon landing: a local angle on man setting foot on the Earth’s satellite for the first time? Are you kidding? I’d have been desperate not just to write it but to keep it “exclusive”.

Two months later? It’s just not news anymore. People are bored with the topic – and the conversation has moved on.

By contrast, if you came to me now with a local angle on the fiftieth anniversary of The Rolling Stone’s Let it Bleed album, which is coming up in December, I’d be all over you like a rash.

While this is a newsroom example, the big take-out here is one that applies equally to brands, bloggers, marketers and anyone creating content:

Hit your audience with your message at the time when they are most engaged and willing to hear it. Delay is death.

Two simple ways to ensure your content is timely

A note on being reactive

Publishing content reactively can be a huge adjustment, particularly within big organisations where approvals to publish can come slowly. I know, I know – a lot of people want their input into everything that goes out. After all, your content represents your brand.

But what’s the point of eight people approving the copy if the content goes out two weeks late and the audience has moved on? No-one wants to read about the moon landing anymore. We’re all over here listening to Gimme Shelter and marveling at the longevity of Mick Jagger and Keith Richards.

Hit your audience with content that is timely. You’ll get far more engagement. 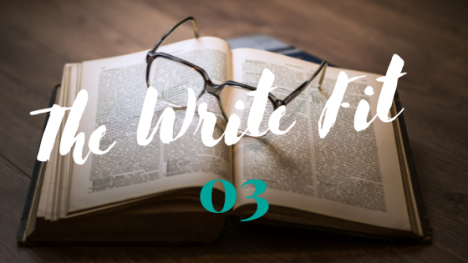