How to write an effective press release

Posted by Dan Hatch on 25th July , 2019 in Copywriting, Editing & Proofreading
Share this

Rumours of the death of the press release have been greatly exaggerated.

You don’t have to take my word for it as a journalist of 20 years who still likes to receive a press release as a starting point. Here’s what PR expert Michelle Garrett said on a recent episode of the Marketing Breakout podcast.

“People want to kill the press release, maybe because they don’t enjoy writing them, but in my world there are reporters who will ask you for the press release because it has all of the data – the who, what, when, where, why, how,” she said.

“Then, of course, you can repurpose it. I wouldn’t just do a press release and leave it there. You can put it on your website or put it on a wire service; you should pitch it; you can turn it into a blog post. You do other things with it.” Rumours of the death of the press release have been greatly exaggerated.

While it’s true the communications’ landscape has changed in recent years, throwing the press release away entirely really is throwing the baby out with the bath water. If you have something to announce, a well-written, well-structured, informative and engaging press release is a great starting point.

So, how do you get it right? Here’s how to write an effective press release.

1. Start from a point of clarity

Before you sit down to write, ask yourself why you’re writing a press release:

All too often press releases are rambling and directionless. Often the most important information is buried – which means a journalist may not even read it if they get bored or give up before they get to that point.

A good place to start, as Michelle notes above, is answering the “who, what, when, where and why” questions.

2. Understand your audiences (both of them)

In the point above I asked you to consider “who needs to hear” your message. Actually, you have two audiences for your press release:

You need to understand both. And well.

Who is your ultimate audience? And what are they reading, listening to or watching?

Once you know that, you can target the right publications or programs by tailoring your press release to them. Better yet, identify the specific reporter or editor you need to be talking to. When you send your press release, send it directly to them!

Sometimes I imagine what hell is like. Assuming hell is a personalised experienced, for me, it would mean spending eternity reading really bad and boring press releases.

You need to make your press release irresistible to the reporter, editor or producer who receives it. The best way to do this is to add news value to the announcement you’re making.

Here are a few ways to value-add on your press release content: 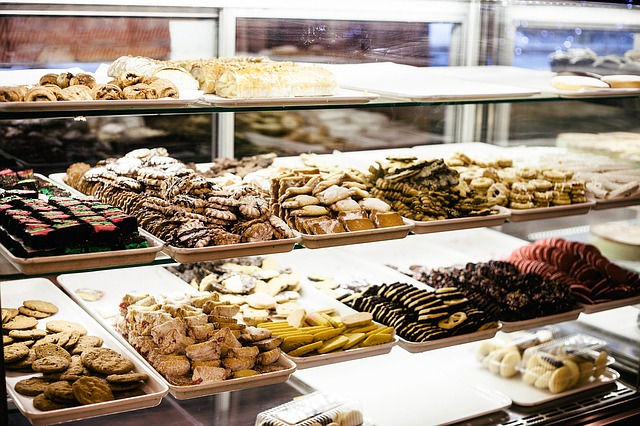 In short, you need to say or provide something extra.

Here are some key points all too many people get wrong when structuring and formatting their press releases:

It is astounding, as a reporter, how often someone sends you a press release and you reply immediately only to get an “out of office” message bounced back. 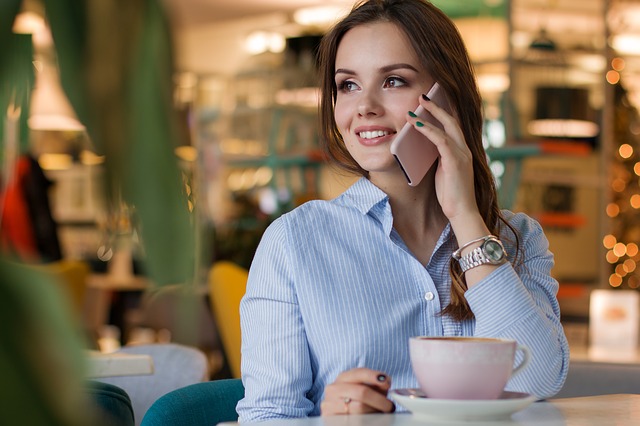 If you want a publication or program to cover you, it’s not enough to put out a press release. You need to be available to talk to the reporter and answer their questions.

Reporters will almost always have more questions. Even if you’ve answered their questions in the press release, they’re likely to call to get fresh quotes so that their story doesn’t read the same as competitor publications.

And, of course, they might also want to arrange photography or filming. Without that imagery, they might well drop your story. Don’t miss out because you didn’t answer the phone.

A follow-up phone call is a chance for a bit of a one-on-one chat about your release, to test the water. If they’re not interested, ask why. Perhaps the answer will allow you to offer up something that would make the story publishable. (I’ve known that to happen so many times!) 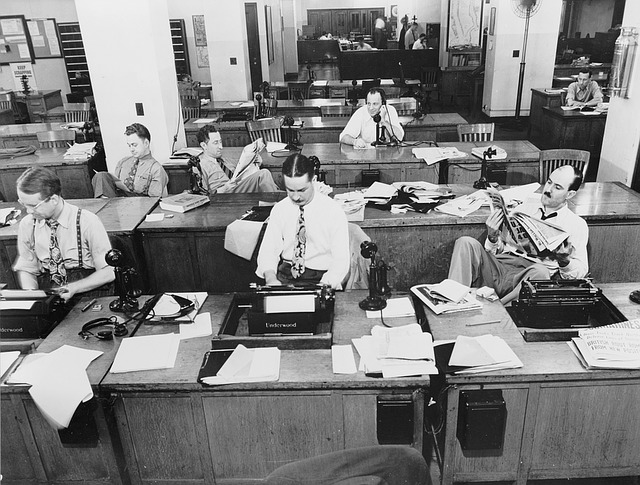 Not all reporters like follow-up calls. Some are busy, some are short-tempered, and some are just a******s. If you know the reporter doesn’t like a follow-up call, fine, don’t do it. Otherwise, it’s worth a shot.

If the follow-up call reveals the reporter really isn’t interested, then it’s time to offer the press release around elsewhere. Or you could follow Michelle’s other piece of advice…

Publishing a press release on your own website might not reach a million people, but it does mean it doesn’t go to waste and it does mean that information is searchable by Google and easy to find. You don’t have to publish it as a press release; you can repurpose it into a blog or even a newsletter.

READ MORE: How to create a ‘must-read’ email newsletter

But don’t stop there.

You can publish your release to the wire services in the hope it gets picked up. It happens all the time!

You can also publish on social media platforms like LinkedIn. Don’t underestimate the value of this. We know from our own experience that when we published the announcement of Typeset’s launch on LinkedIn, we had something like 14,000 views on the post, which led to a number of enquiries that resulted in tens of thousands of dollars worth of business.

Need a press release? The Typeset team has been writing (and receiving) press releases for years. We can help you identify the most newsworthy angles for your announcements and create irresistible press releases. Get in touch. 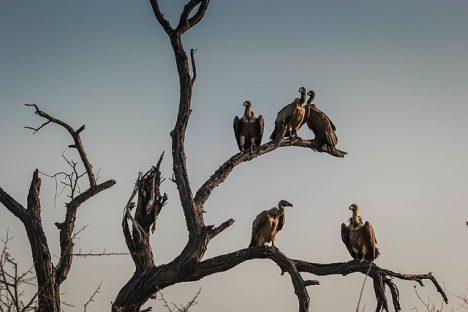