Posted by Wendy Wood on 26th August , 2020 in Grammar
Share this

Watching the news last week, I heard the newscaster say something was “comprised of” something else. What he should have said is that it was “composed of” something. Comprise and compose have similar meanings, so it’s easy to make this mistake. Let’s take a look at their definitions.

comprise: verb. 1. to comprehend; include; contain.
2. to consist of; be composed of.
3. to combine to make up.

So, why can’t we use “comprised of”? Well, because I said so! Actually, it’s because Macquarie Dictionary and The Chicago Manual of Style say so. They both consider “comprised of” to be nonstandard usage. Their argument against the phrase is based on the definitions above.

Traditional usage is that the whole comprises the parts, the parts compose the whole, and the whole is composed of the parts. Never, ever, use comprised of. 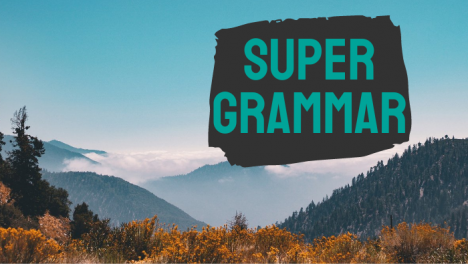