6 tips for writing about transgender people and issues

Posted by Dan Hatch on 20th August , 2020 in Copywriting, Editing & Proofreading
Share this

If you’re writing about a transgender person, or about transgender issues, you’ll want to ensure you’re getting things right. This article will help you do that.

About five years ago, when I was marketing and media editor at The West Australian newspaper, the transgender community was really starting to get more mainstream prominence. Caitlyn Jenner had just appeared on the cover of Vanity Fair, Chelsea Manning of WikiLeaks fame was back in the news, and Orange is the New Black, starring Laverne Cox, was one of the biggest shows on Netflix.

Suddenly, reporters like myself were writing about transgender people and issues all the time. Not every reporter, editor, publication or program was doing so sensitively.

At the time, I used my platform to write an article interviewing several prominent members of my local transgender community, to come up with some guidelines for anyone writing about trans people and issues.

The six tips below were written in consultation with those members of the trans community and were originally published in The West Australian. Before republishing them now, in 2020, I’ve run them past several other trans people to ensure they’re up to date. Both FTM and MTF trans people have contributed to this list.

Don’t use a trans person’s previous name or images of them pre-transition without their express permission.

Old names are considered “dead names” in the trans community and referring to them can be both upsetting and potentially dangerous for the individual concerned, depending on their circumstances.

One trans woman I interviewed for my original article said she will always explain her pronouns to new acquaintances (and reporters) at the outset, but warned trans people are as diverse as any other group of people and “what doesn’t bother me, might bother them”.

So, if you’re not sure, the best thing to do is politely ask — just as you’d check someone’s job title and honorifics before you wrote about them.

“Trans people are not offended if you ask,” I was told.

Don’t use the words and terms that are very likely to cause offence, like pre-op, post-op, tranny, shemale, or “heshe”. They are all completely unacceptable. 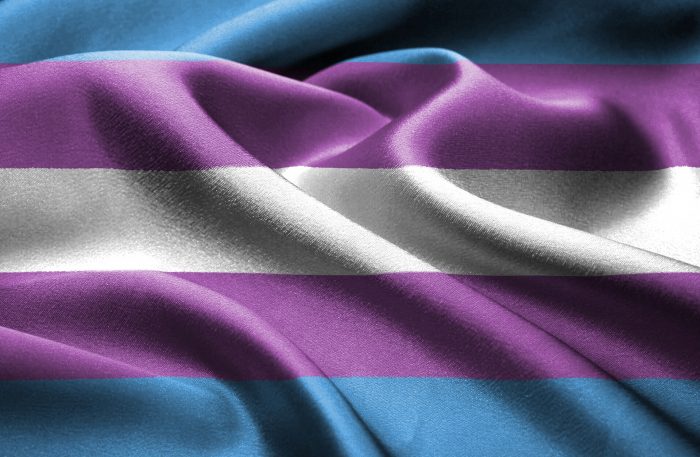 Don’t overly focus on medical or surgical interventions a person may have had. No person, trans people included, should be reduced to their genitals or physical body only.

Don’t bring up the fact that a person is transgender if it genuinely has nothing to do with what you’re writing about.

This, by the way, is the same for any other point of difference. The Australian Journalist’s Code of Ethics states: “Do not place unnecessary emphasis on personal characteristics, including race, ethnicity, nationality, gender, age, sexual orientation, family relationships, religious belief, or physical or intellectual disability.”

It’s just not necessary to identify someone as transgender every time you write about them, if that’s not what the article is about.

This is perhaps the most important point of all: don’t assume anything about a trans person. Trans people’s demographics, sexual orientation, life stories and experiences are incredibly diverse.

If in doubt, ask. Before you publish, double-check.

A final note on writing about transgender people and issues

“The quality and tone of media reporting can directly influence community knowledge and attitudes, which in turn can directly impact on transgender people’s experiences in a way that can, for some, literally mean life and death,” he said.

So it’s important to be sensitive when writing about transgender people and issues. Hopefully this article has given you some confidence about how to go about doing so the right way.

If you want to work with professional editors and proofreaders, get in touch with one of the Typeset team. We’re in the US, Australia, and the UK – and we’re happy to help. If you’re writing about a transgender person, or about transgender issues, you’ll want to ensure you’re getting things right.